“We are very proud to be the first DisplayPort Adopter to achieve DisplayPort 1.2 certification for a sink device,” said Sean Lin, general manager of Mstar’s Monitor and Display business unit. “With the features that DisplayPort brings to the table, we are able to develop advanced, robust technologies that system manufacturers can leverage to revolutionize the consumer’s visual experience.”

“Being part of the first DisplayPort 1.2 sink device certification is a significant milestone for us,” said Mike Engbretson, chief technology engineer of Granite River Labs. “VESA requires very stringent testing before certification can be granted, making this achievement even more impressive. We are proud to play a critical role in VESA’s work to ensure interoperability and deliver industry leading products to market.”

“VESA’s goal has always been to enable the electronics industry to deliver a superior visual experience,” said Bill Lempesis, executive director of VESA. “With both sink and source devices having now achieved DisplayPort 1.2 certification, we are seeing this goal come to fruition. We believe that this is just the tip of the iceberg, and expect the industry to grab hold of DisplayPort 1.2 to bring products to market that take display technology to new heights.”

Founded in 2002 on the principle of constant innovation and superior customer service, MStar Semiconductor has successfully built a diverse product portfolio that propels the company to become one of the fastest growing in the industry since its inception. In 2010, the company reached $1B US dollars in total revenue, with worldwide leadership position in the LCD monitor controller, analog and digital TV, cellular and mobile communications and portable devices. 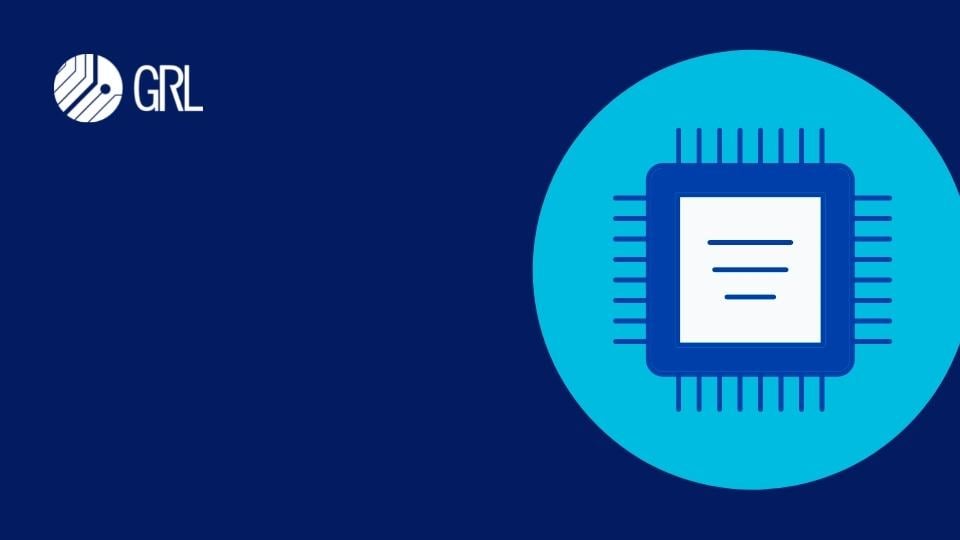 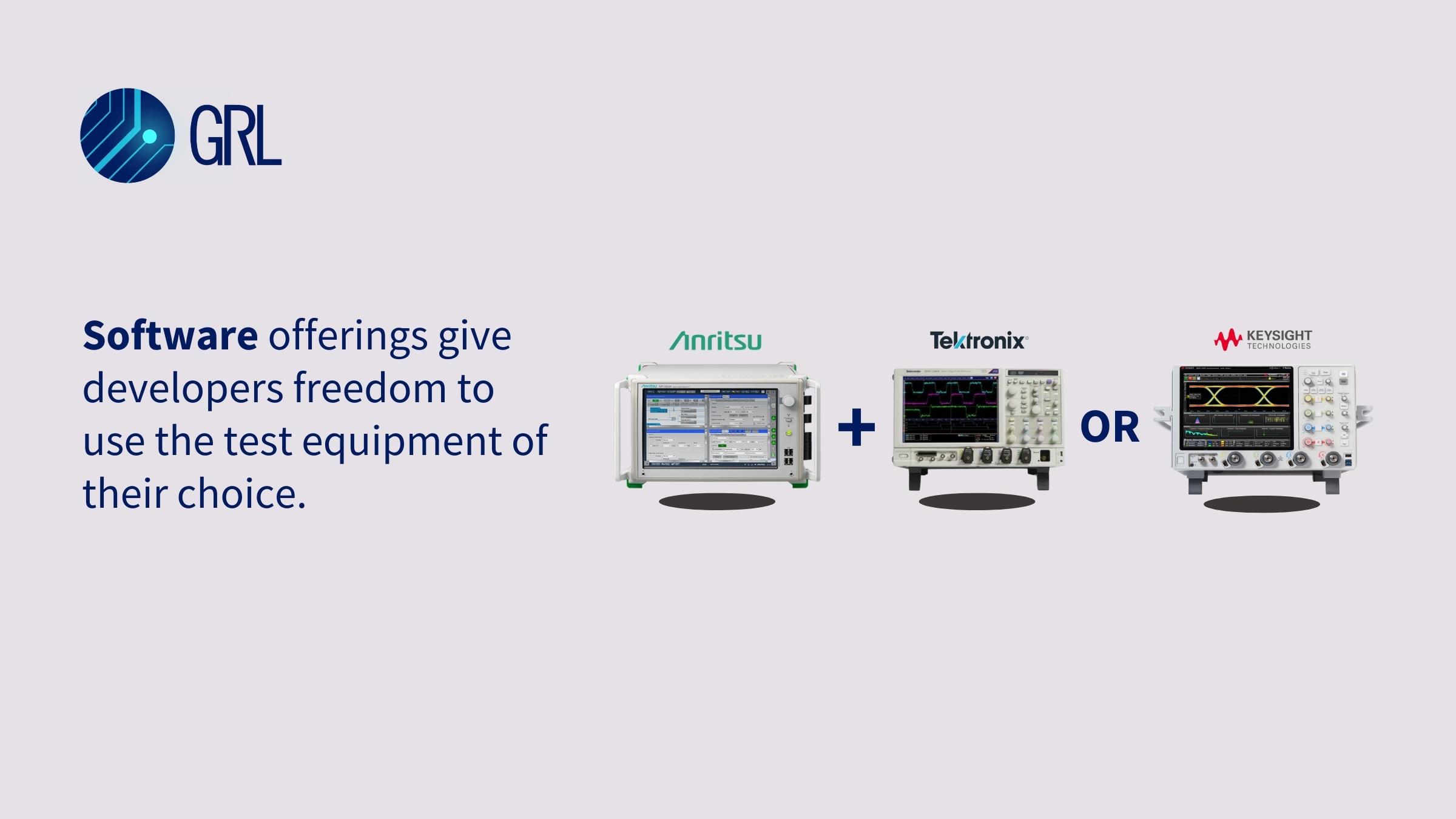 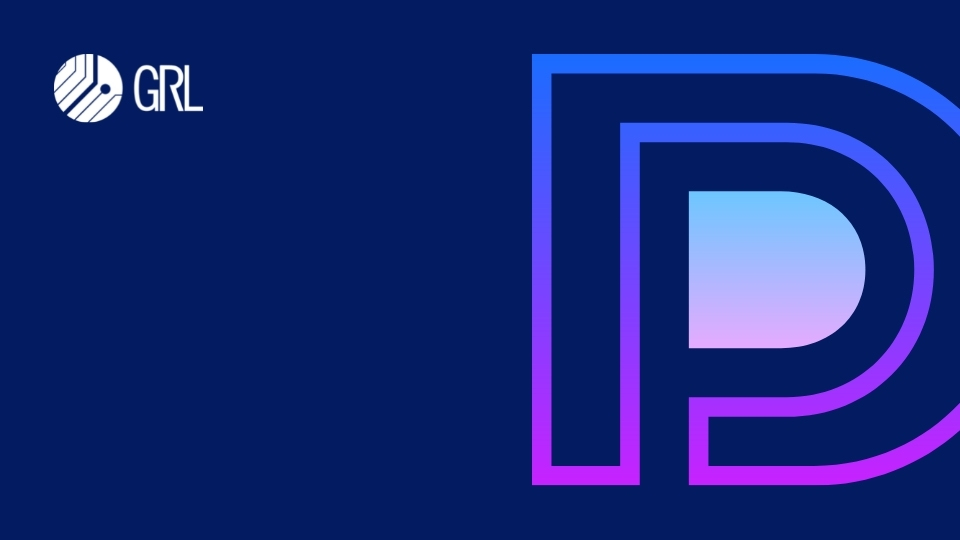 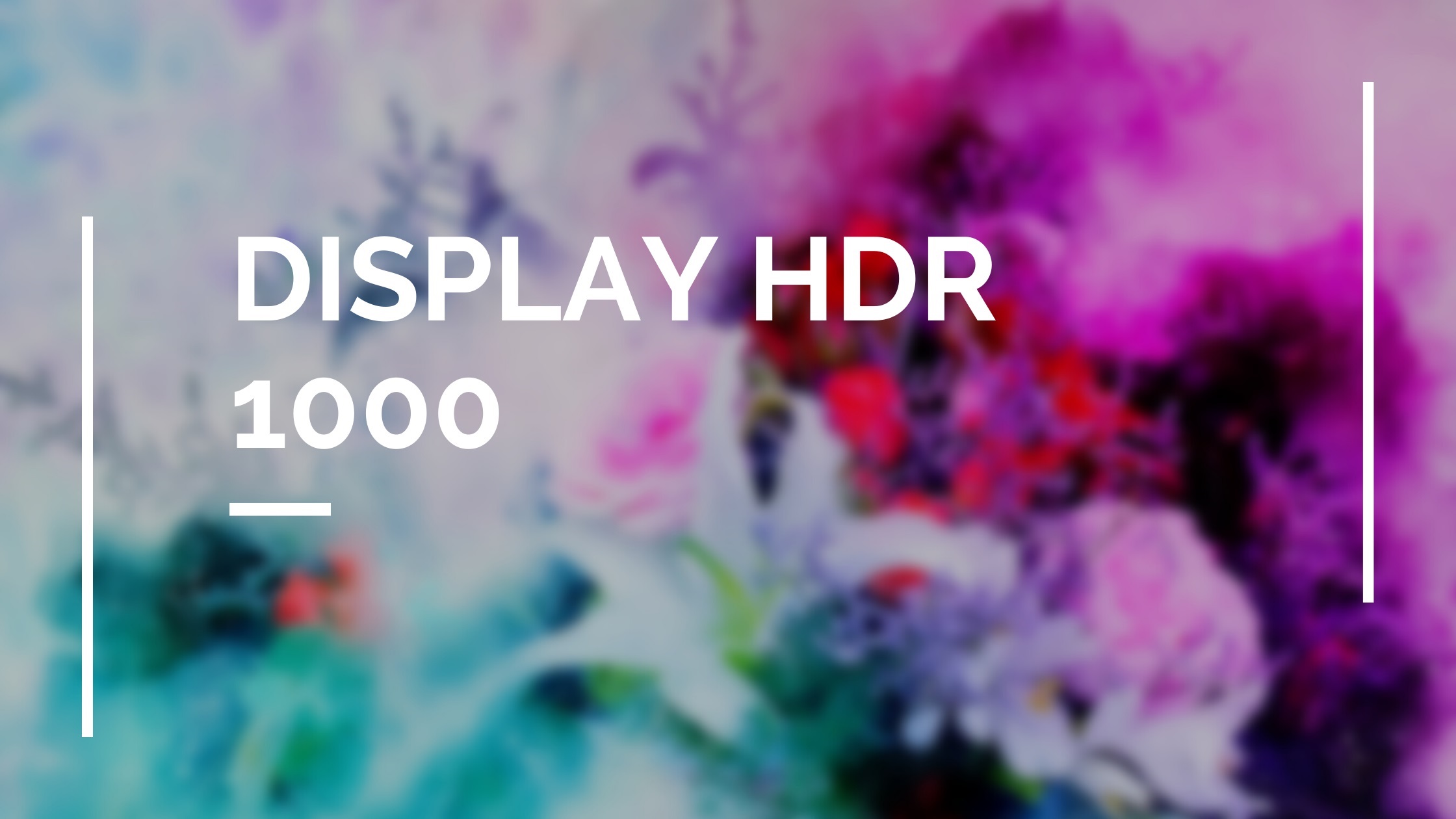