Power Delivery (PD) certification is something of a moving target for technology manufacturers. For example, the USB-IF announced PD 3.1 – the latest update to the specifications and test conditions for certification – in May 2021. A month later it announced the PD Merged Test Specification, along with its intention to end certification testing for 100W USB-C to USB-C Cables.

This document offers a summary of the differences between past and present test specifications (see Table 1 below), to help designers keep up with developments and provide consumers with reliable and interoperable products. 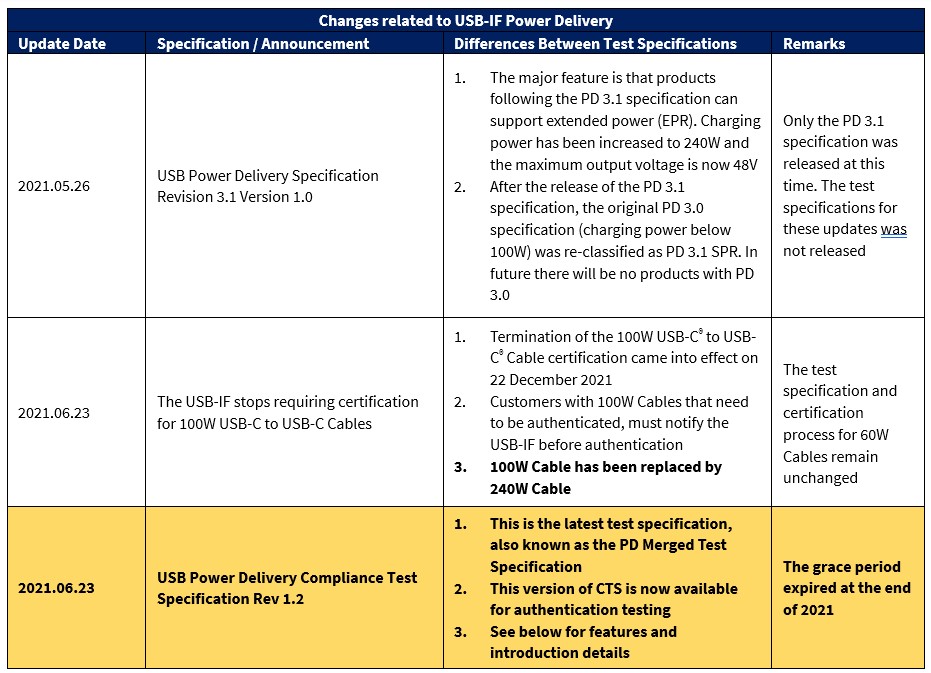 Table 1. Summary of Recent PD Changes From the USB-IF

The release of the PD Merged Test Specification raised a number of major questions, including:

* The Merged Test Specification contains only a partial list of EPR Protocol related test items, so at this stage products supporting EPR can only be pre-tested.

* This flow closed at the end of 2021, when the PD Merged Test Specification grace period expired.

The above information showcases the significant features and differences after the release of the PD Merged Test Specification. It should be noted that, if there is no special requirement by customers, GRL will give priority to using the GRL-USB-PD-C2 USB Power Delivery and Type-C® Tester and Analyzer for testing because support for the new version of CTS differs by instrument brands.

In addition, although the complete EPR test specification has not yet been released, GRL suggests that IC producers send products for pre-testing at this stage, to verify the EPR Protocol related items in the new version.

If you have any questions about the above content or require more details, please feel free to contact GRL at info@graniteriverlabs.com

About USB-IF
The USB Implementers Forum, Inc. is a non-profit corporation founded by the group of companies that developed the Universal Serial Bus specification. The USB-IF was formed to provide a support organization and forum for the advancement and adoption of Universal Serial Bus technology. The Forum facilitates the development of high-quality compatible USB peripherals (devices), and promotes the benefits of USB and the quality of products that have passed compliance testing.

Specifications and descriptions in this document can be subjected to changes by GRL without prior notice.

Disclaimer
This information is for reference only and should not be regarded as an official communication of the USB Implementers Forum (USB-IF). Official USB-IF announcements can be obtained directly from the USB-IF website at usb.org. 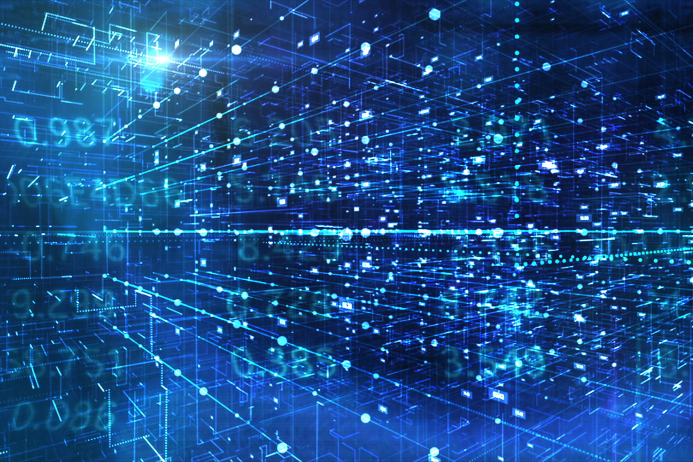 Welcome to the 80Gpbs Ultra-High Speed Era of USB4 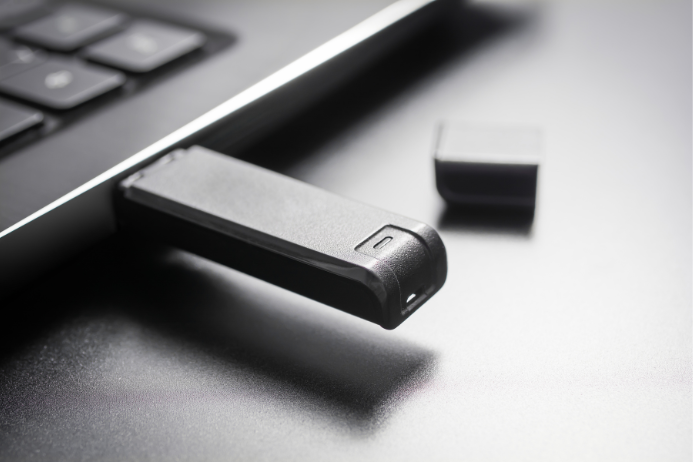 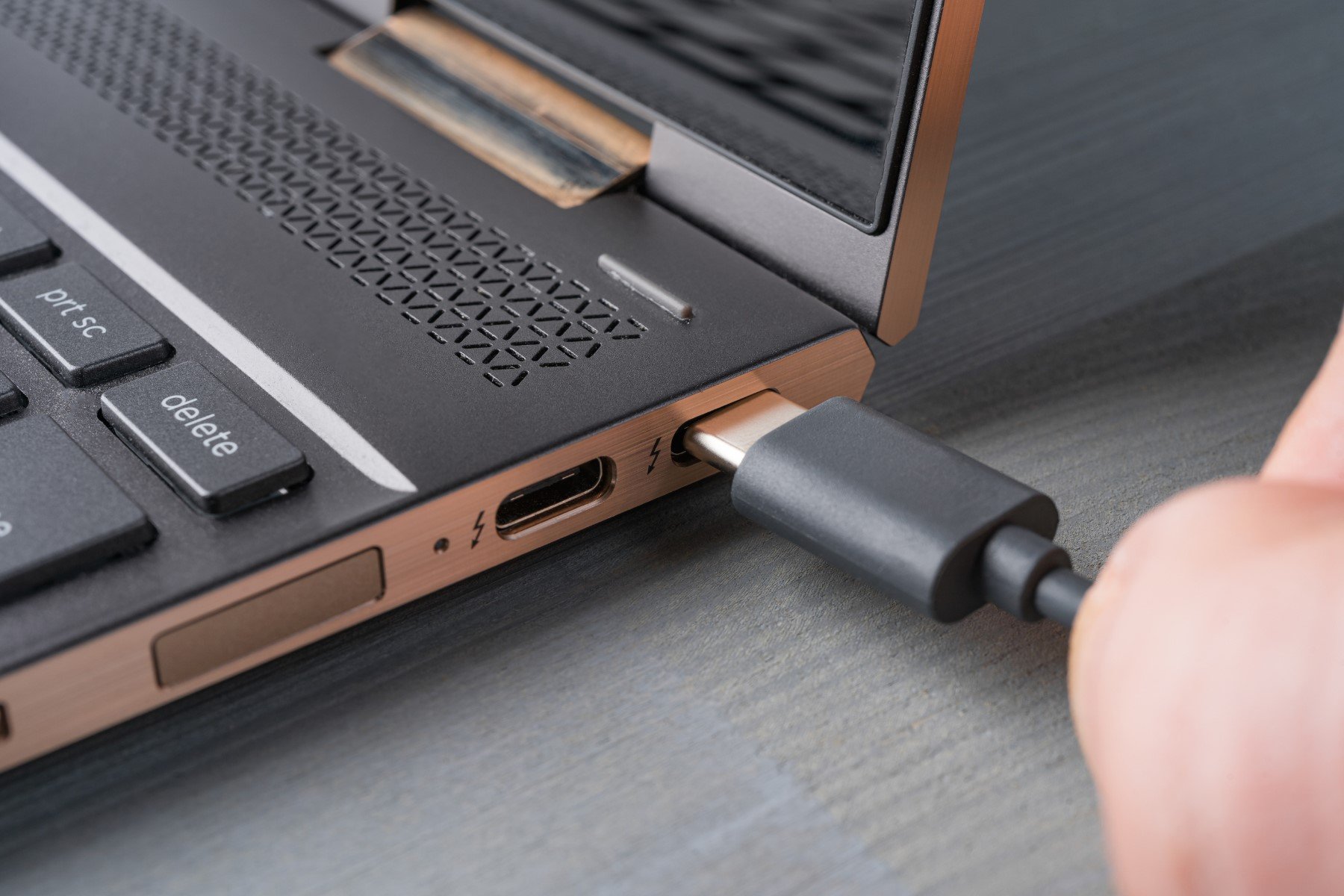 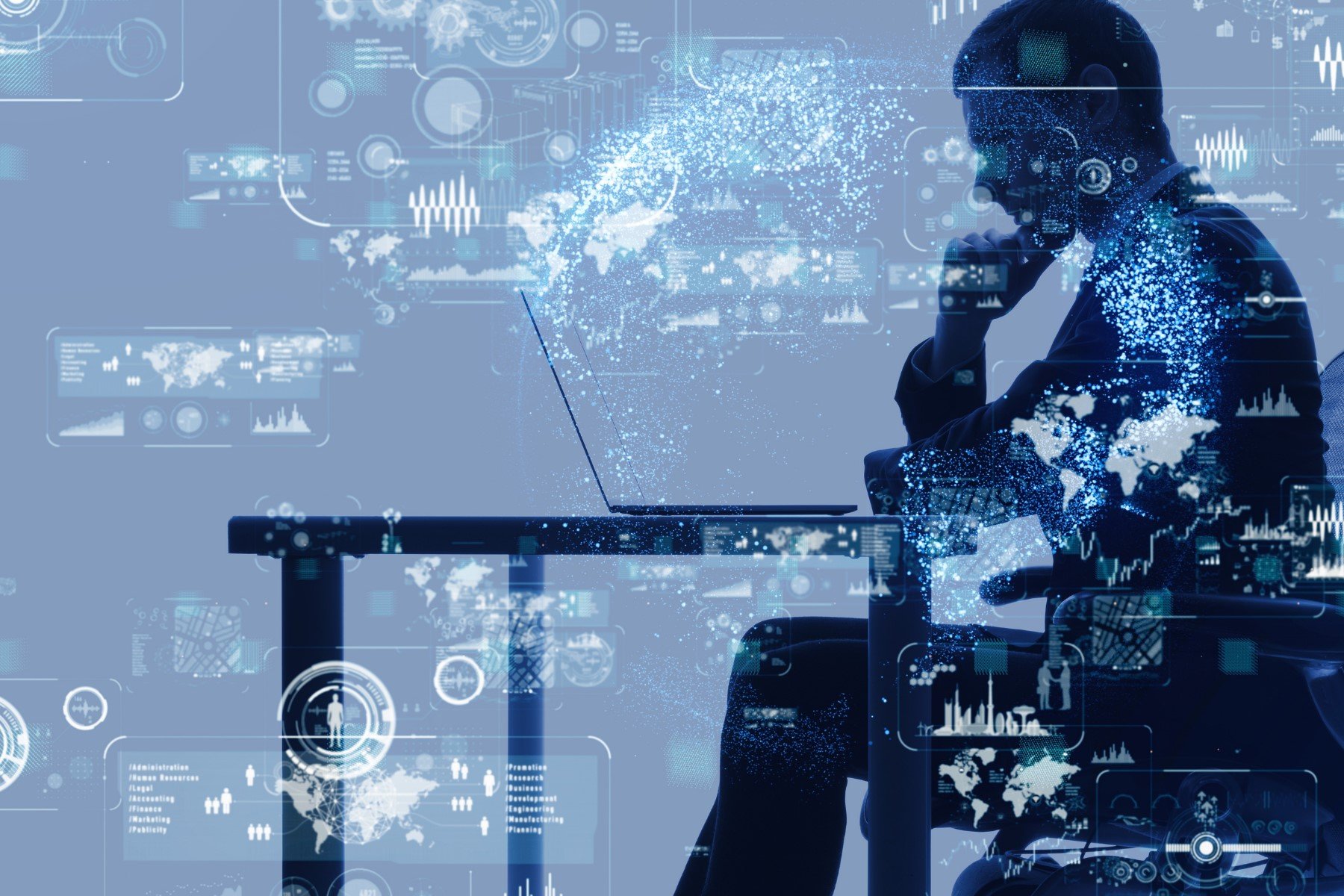