In 2012, GRL became the world's first third-party laboratory to obtain Intel® certification. It can conduct certification tests on all related products and equipment using Thunderbolt™ technology, from the previous platform architectures such as Falcon Ridge, Alpine Ridge to Titan Ridge. Obtained certification from GRL. GRL not only assists in the development process, but also plays a role of quality control at the same time. Recently, Intel® integrated Thunderbolt™ 3 control chip into the CPU for the first time, and the CPU code is named Ice Lake; GRL is currently assisting domestic and foreign technology-leading development teams to conduct signal testing for this architecture and do pre-certification work. The Lenovo YOGA C940, after passing the GRL certification, became the first notebook computer in the world to pass the Intel® Thunderbolt™ 3 Ice Lake certification.

The Intel® Ice Lake processor integrates Thunderbolt™ 3 to the CPU for the first time. The long path after integration will result in excessive signal attenuation and excessive noise. For the first time, the design is equipped with Burnside Bridge Retimer to solve the path from the CPU to the connector. The problem of excessive length; the “40Gb/s high-frequency signal” supported by Thunderbolt™ 3 before is already a major test of system design. Now, coupled with the Retimer architecture, it has increased the difficulty of system design. Today, with the joint efforts of Intel®, Lenovo, and GRL, we have finally broken through all the difficulties and restrictions, and successfully made Lenovo YOGA C940 the first notebook computers to pass the Intel® Thunderbolt™ 3 Ice Lake certification.

GRL CEO Chen Jiaxun said: "We are very pleased to have the opportunity to participate in the birth of Lenovo's latest platform YOGA series. In order to provide more functions and make users more convenient, GRL is honored to be the best testing service for the Ice Lake Thunderbolt™ 3 platform. partner."

Ma Chaochun, Chief Executive Officer of Lenovo Consumer and Small and Medium Enterprise Notebook Product R&D Center, said: “The Lenov YOGA C940 notebook computer uses Intel®’s latest Ice Lake 10nm platform for the first time. This platform adopts a new frame design and integrates a Thunderbolt™ controller. Although Intel’s previous platform architecture is not as integrated as Ice Lake, the independent Thunderbolt™ controller is close to the edge of the board, and the signal quality easily meets the design requirements. The new architecture of Ice Lake is beneficial to optimize the layout of the motherboard and the miniaturization of the motherboard, but it is not The design of integrity and signal quality puts forward higher requirements. After detailed demonstration, the Lenovo notebook computer development team passed the new CPU-Retimer-IO topology to control the distance of the motherboard components, the line spacing, and the distance from interference sources. The design, under the premise of ensuring signal quality, gives full play to the advantages of the new architecture, optimizes the overall layout and stacking of the notebook computer, makes full use of the space under the keyboard, and makes more space for the battery, which affects the battery life, heat dissipation, and The narrow bezels and dimensions of the screen have made positive contributions. At the same time, Lenovo, Intel® and GRL have cooperated in depth to strictly control the signal quality and successfully passed the "Thunderbolt™ 3 Electrical Signal Compatibility Test Certification" in the GRL laboratory. And "Thunderbolt™ Functional Compatibility Test Certification", becoming the first batch of Ice Lake projects to pass the Intel® Thunderbolt™ 3 complete test certification." 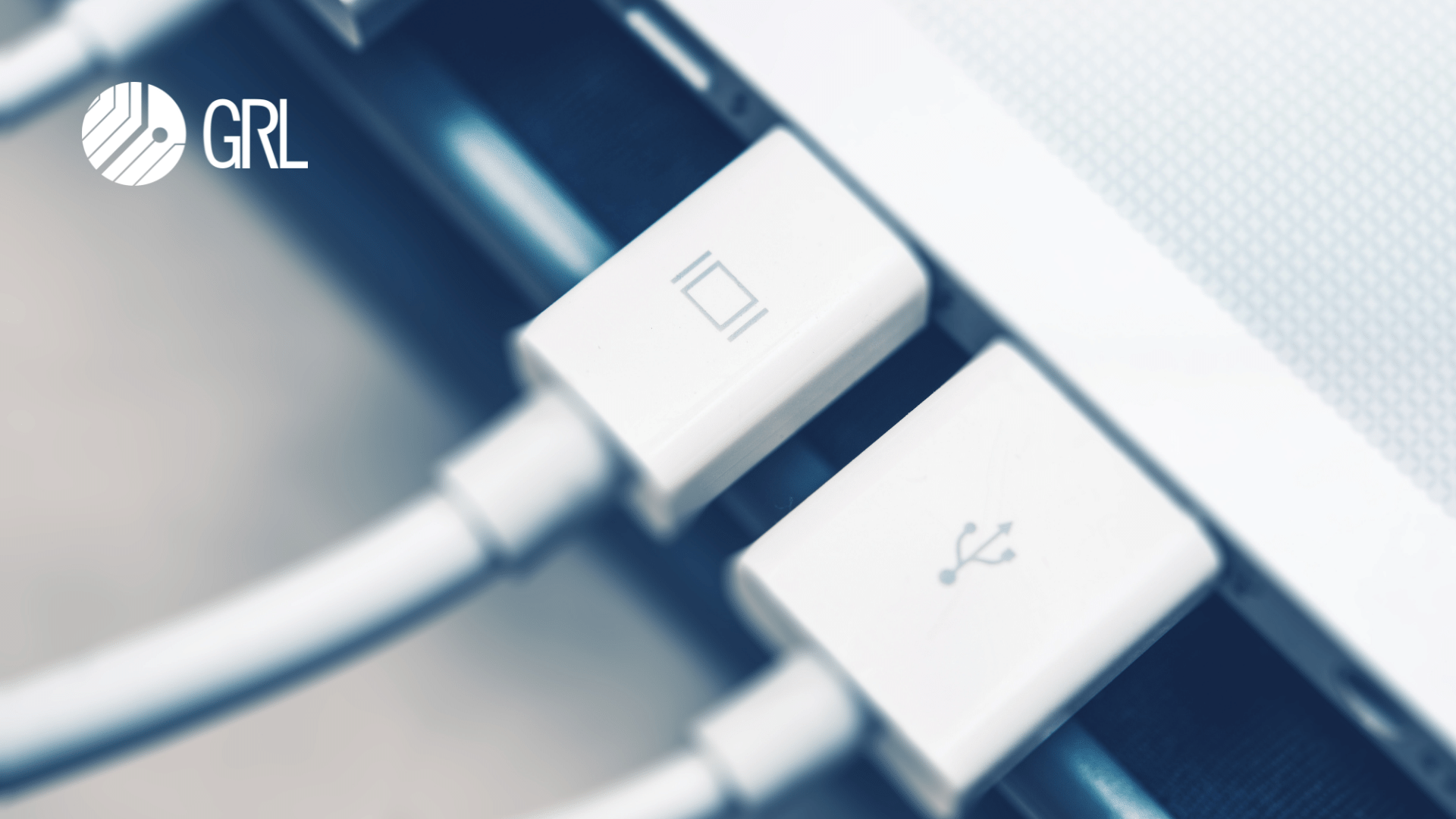